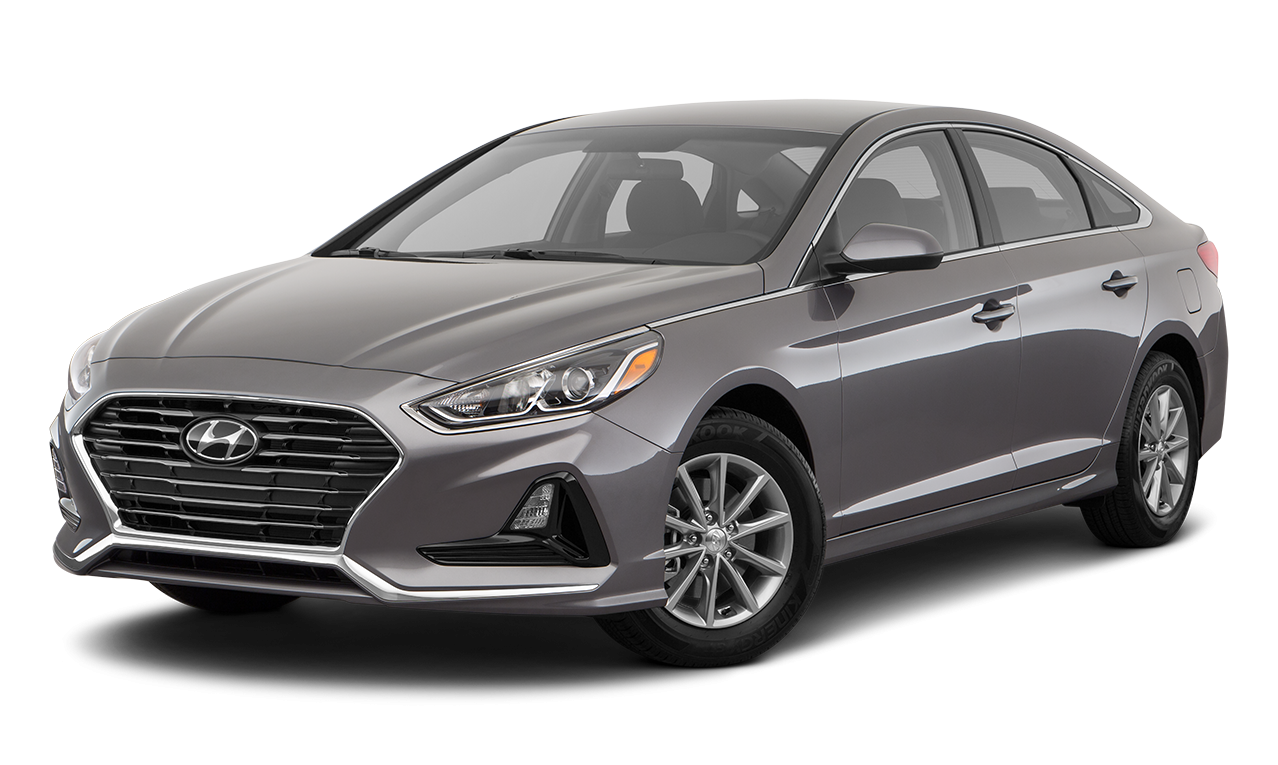 The Sonata series were first introduced into the market in 1985, it was an upgrade of it’s predecessor the Stellar series. The Hyundai Sonata was made mostly for the South Korean market and then a few exports here and there. It didn’t even make it into the American market die to the fact that it did not pass emission tests. The sonata was discontinued in 88’ due to low customer patronage.

Between then and now Hyundai as a brand has grown by leaps and by bounds. The Sonata is doing well in the market and has even gained popularity in both African and Asian markets.

The 2019 Sonata is a beauty to behold with loads of innovations and more interior space than any car in it’s category. The Hyundai Sonata is a mid size car.

Good cars should come with good tyres, now what Hyundai Sonata tyres dubai should one get? This can be a difficult question, especially for someone who is looking to try new kinds of tyre, or one looking to avoid roadside tyre changes.

Tyres makers are making inroads in options of tyres available in the market. This is inline with auto makers trying to eliminate the need for spare tyres. Two of the kind of tyres pushing this are Runflat tyres and Self sealing tyres.

The idea of Runflat tyes is that it has been designed in such as way that you car would still be able to move even with a deflated tyre. However Runflats are not exactly well loved, they have grip issues, they are not very comfortable, they also don’t work with many cars and finally they almost can’t be fixed or better still most tire technicians will not attempt fixing, because the reinforced wall might be damaged. However, a new class of runflats from Bridgestone has solved most of the problems, like it can be used with virtually any car and also the issues of handling and comfort has been dealt with. This new runflat though once damaged can almost not be fixed.

New Sealant Tyre however, is different, it was pioneered by Continental tyres, called Contiseal tyres. Now the idea for this tyre is very simple, stop the tyre from deflating. Contrary to RF which is that a car can move after deflation.

Here’s how this sealing works, certain compounds have been included in the tyre, and they becomes activated when it comes it contact with air (that is in the event of a puncture), the sealant comes into action and closes the gap. This tyre will still be usable even after 100s of punctures.  Of course these tyres are just like every other tyre so the grip and comfort is not affected and also it doesn’t weigh as much as runflats. However, if the tyre is slashed, perhaps a large one across the sidewall, or even a big slash at the tread, the tyre will become useless also leaving you stranded..

You can buy both runflat and contiseal Hyundai Sonata tyres online at dubai tyre shop. We have in house technicians who will take a look at both your Runflats and your contiseals and then advice you on what best to do.