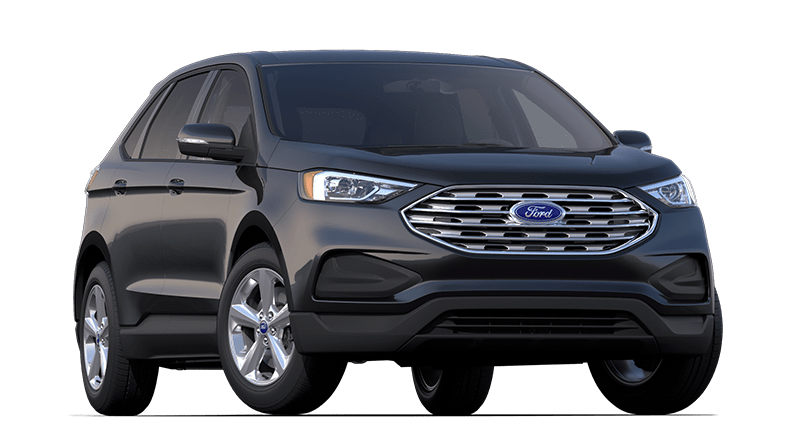 The first Ford Edge was made in 2006, this car is a mid size SUV, produced by the Ford motor company, it is assembled in Ontario Canada. It debuted at the Detroit Auto Show in 2006 and by 2007 it was in the American market. The Ford Edge received lots of awards after its initial release into the market.  It received an award for being one of the “Best Cars for Families” the award was by AAA and Parents Magazine, amidst many other awards.

Mini SUVs are like a mixture of Sedans and SUVs, therefore they can be used for both off road and on road driving. These cars can also use standard tyres or 4 x4 tyres.

These kinds of tyres have become popular world over, there was a time they were reserved for just off road driving, but that’s not the case anymore as there are now various kinds of 4×4 tyres. Standard tyres on the other hands have been made for use on asphalt and they’d do very badly on off road surfaces. That’s why sometimes you see cars with standard tyres getting stuck in mud. The tyres spin and spin, but the car doesn’t move anywhere, then it needs to be pushed or a plank is placed underneath it for traction. Now that’s how standard tyres behave in mud.

4X4 tyres however, have been made for traction, on mud, grass and other off road surfaces.

Most people think we have just one kind of 4×4 tyres that is the one which has been designed for off road usage, however, this cannot be further from the truth. There are many kinds 4×4 tyres. We’ll be looking at them

At dubaityreshop we offer great 4×4 Ford edge tires. You can buy these ford edge tyres online and save yourself stress of moving from tyre shop to tyre shop. Such as Michelin Tires, Bridgestone Tires, Dunlop Tires, Pirelli Tires are some of the brand which offer these 4×4 tyres.

The roads you ply regularly should determine the kind of tyres you use. Also your car should be fitted with the same kind of tyres all round, so as not to reduce the efficiency of the tyres.