The Toyota Fortuner is an SUV developed from the stables of the car giant Toyota. It was developed majorly by the Toyota branch in Thailand. The vehicle is very similar to the Hilux truck, in that its body is actually built unto the Hilux platform. And just like the Hilux was a success in many parts of the world, so has the Fortuner being. It is a very popular brand in Pakistan and India, however, the vehicle is not sold in Japan and many other European countries. 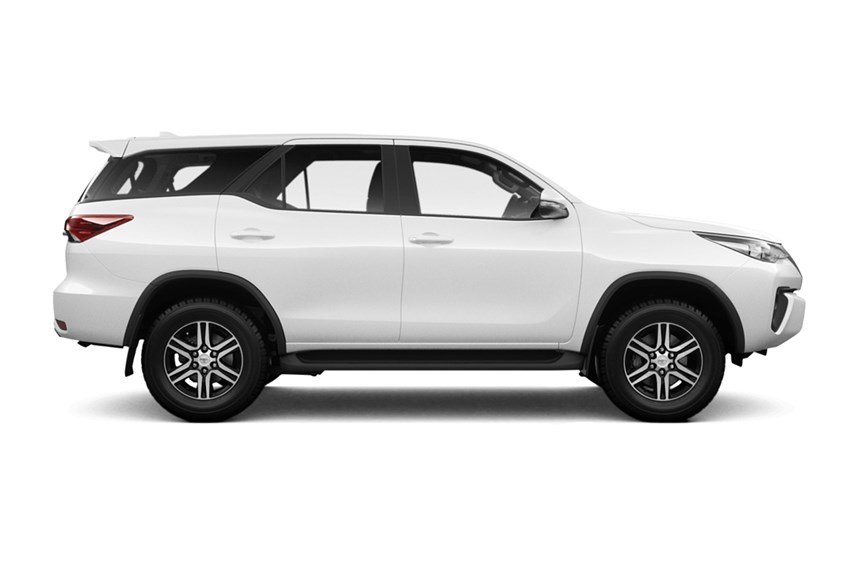 Cars have come a long ways since the time they were first driven on the streets of Europe. So let’s see a little bit of car technology when it came about.

It’s kind of funny, but who would imagine that it was standard practise to hot wire your car some many years ago. This ignition we take for granted made starting cars easier. The first car to use it was a Cadillac and pretty much soon it became standard for every car.

The first designs were Patented in 1915 by Arthur Savage, then by 1946 Michelin had developed radial tyres and commercialized it. Though, there’s no evidence that Michelin knew anything about Arthur Savage’s work.  Radial tyres made driving safer, they also last longer, by the 1970’s they had all but pushed bias tyres out of the American market.

This is another car feature that we take for granted, however, prior to this year, there were no radio for cars,  not until the Galvin brothers invented it. At the time it was  very expensive though and it could sometime cost quarter of the cost of a new ride.

Before this time, you’d actually need upper body strength to be able to drive a car, especially when going around bends. Thanks however, to hydraulics, that’s all a time of the past. Now, almost anyone can drive a vehicle, and it won’t give you bulging arms.

Little did Nils Bohlin know that’s he’d be saving over 2000 lives year in the U.S alone when he invented the seat belt. This featured first appeared in a Volvo car, and by the 1980 it became mandatory for passengers to wear their seat belts, meaning it also became mandatory for car manufactures to include them.

This is not an exhaustive list of car tech. The most important considerations as car tech develops is safety and then everything follows. This leads us to the importance of your tyre as a safety device. Good tyres equals safety, poor tyres equals danger. How do you get good tyres? You’d get them from reputable dealers. It’s easy to get your Toyota Fortuner tyres online, just check dubai tyres shop. You can also get Toyota Fortner tires in reputable brick and mortar shops near you.

We sell quality tyres at dubai tyre shop, some of the brands we sell include Nexen, Lexani, General tires, Kumho, Yokohama, Dunlop, Habilead and a whole lot of others.

Car tech has improved, so has car safety also improved. Good Toyota Fortuner tyres are important for your safety. Read on to find out what you can do to improve your car safety. Or call 971556269517.