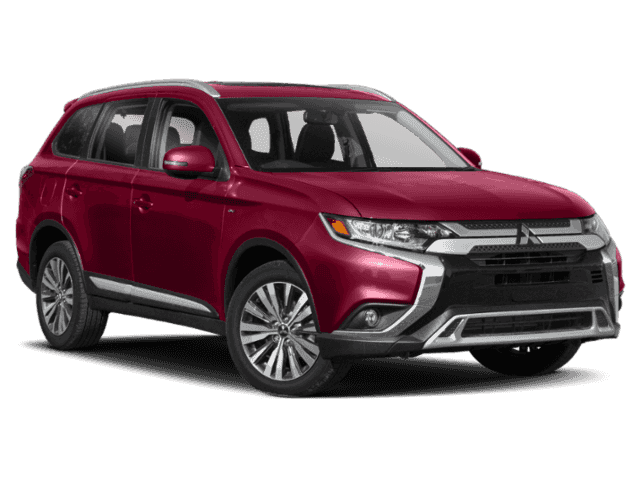 Now this third generation Mitsubishi Outlander has set the car apart positively. The vehicle was designed as a hybrid that is it can run both on electricity and on gasoline. And up till date it is Mitsubishi’s most successful forays into the electric car market niche. In 2013 Mitsubishi made the Outlander PHEV, and as at now it is the most successful plug in Hybrid SUV in the market. It has actually been like this for the past 5 years that is in Europe. It is the bestselling plug in Hybrid SUV in Europe and also in the US too, in fact by 2018 it became the overall best selling plug in hybrid world over. After Tesla’s Model S and Nissan’s Leaf it is the third best-selling electric vehicle in the world.

The Mitsubishi Outlander PHEV comes with a 2.4 liter Atkinson  cycle gasoline engine, it can run on purely electricity for 22 miles and has an EPA estimated 74 MPG -e.

In November 2018, the Mitsubishi Outlander was named Green Car Journal’s 2019 SUV of the Year Car of the year. According to the Journal this car won the award because it’s one of the cars that fulfils the needs of customers who are interested in reducing the impact their cars have on the environment. The car is also very affordable for most SUV lovers.

It runs on electrical power and still gives the SUV feel to the lovers of that kind of car. The Mitsubishi Outlander PHEV raises the bar on cars with reduced environmental impact and efficiency.  The fact is that it offers the best of both world for electric powered and gasoline powered vehicles.

The Mitsubishi PHEV is a great car by all standards, therefore it also deserves great tyres.

Getting Mitsubishi Outlander tyres shouldn’t be a problem. This is because at Dubai tyre shop we sell only the best. Such as Dunlop, Michelin, Bridgestone, Yokohama, Habilead, Pirelli, Continental, Nexen, General tires and many more. You can buy these Mitsubishi Outlander tyres online, and we’ll get them delivered to you anywhere you’re in the UAE free of charge. You also get free tyre fitting, free wheel balancing, free checks on your tubeless tires and many more.

Electric cars are the vehicles of the future, as the world works hard in order to reduce carbon footprint, Mitsubishi surely does have a front seat in that bid.