Ford Escape is a cross over SUV produced by Ford Motors. This company was originally started by great Industrialist Henry Ford. This man brought a lot of organization and automation to auto manufacturing and manufacturing in general. This amongst many other things is one reason why we remember Henry Ford. 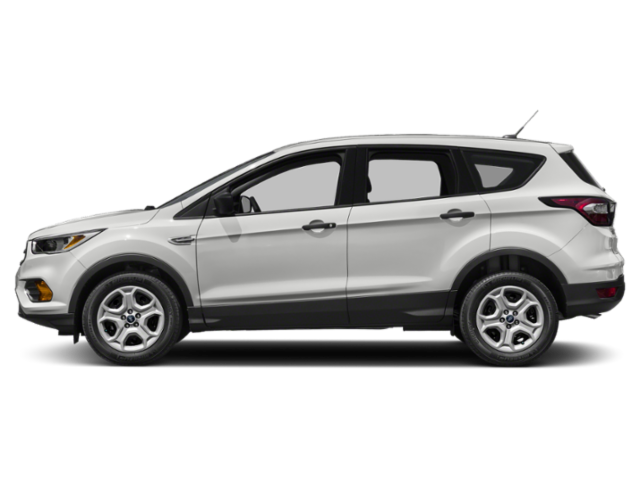 Tyres can be classified in several ways, according to intended usage, construction and many more.

The tread patterns differ from that of your standard issue tyres. On the inner part of the tyre comes little grooves and the on outside of the tyre you have larger grooves. The former serves to remove water from the face of the tyre, while the later helps with cornering.

Now these are not so popular in the UAE, it rarely snows there, therefore winter Ford Escape tyre UAE won’t be needed. For other places such as in Europe though, it is almost like a legal requirement to have winter tyres and then summer tyres. According to tests, a good winter tyre can in winter reduce braking lengths by up to six cars. At temperatures below 7 degree Celsius, rubbers starts to harden, therefore it doesn’t perform as well as it should, winter tyres with softer rubber makes up for this. 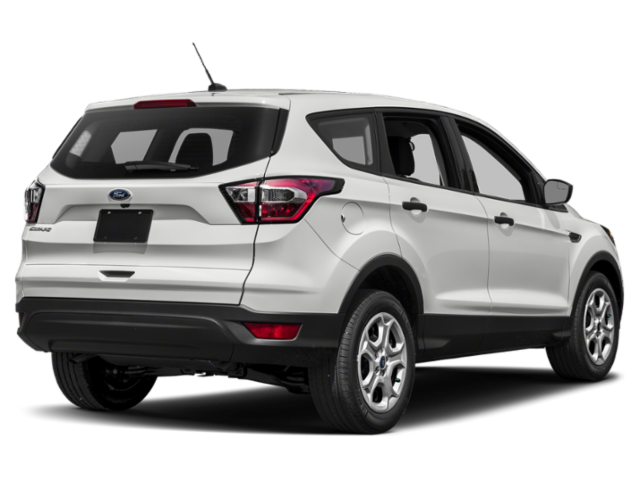 Part worn tyres are also known as second hand tyres, and in some parts of the world, that’s what majority of drivers use. Buying part worn Ford Escape tyres is not exactly advisable, newer tyres are always better. However due to funds, some might have no other options. To buy part worn tyres, make sure they have at least 4mm of tread depth, so that you can use it for a while. Driving with tyres which have less than 1.5mm is considered criminal in some countries.

In order to save space and reduce weight, some car manufacturers put temporary tyres in the spare tyre compartment of their cars. These tyres are lighter weight and kind of slimmer. These tyres should only be used in emergencies as they can only do 5o miles per hour. So they should be change as soon as possible.

Now getting the right tyres for your car can be very easy. You can visit dubaityreshop to buy ford escape tyres online, and we can get the tyre to you anywhere in the UAE. To even sweeten it for you further, we offer free tyre fitting, Digital wheel balancing, alignment inspection and 1 year warranty amongst many other freebies.

Some of the brands recommended for Ford Escape tyres Shajah include;