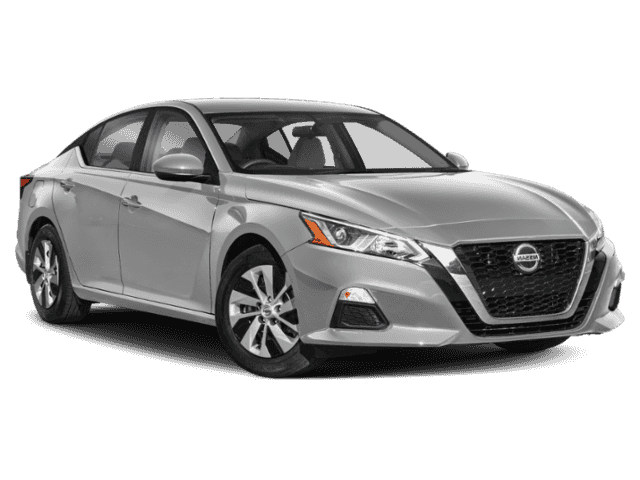 The Nissan Altima is a four door Sedan made by Japanese car giant Nissan. This car is in the class of Honda Accord and Toyota Camry and has had to compete with these cars amongst other Sedans in the car market. When it was first produced in 1992, it wasn’t a mid sized car as we know it to be today, it was actually a compact car and by 2001 it started coming in as a mid sized car which it still is even till today. Though from 2007 till 2013, Nissan Altima was made in Coupes.

In class, engine power, size and luxury, the Altima could be said to be somewhere between the Nissan Sentra and Nissan Maxima.

In 2007 Nissan got into the hybrid market, with the Nissan Altima hybrid, it was based on Toyota’s hybrid system. However, this car did not last very long as it was discontinued only after four years, which happened to be in 2011. After then Nissan then announced that any more hybrid vehicles from them would be developed in house.

The Nissan Altima is now in its 6th generation, with the 6th generation starting in the year 2019. Between 1992 and now the  Altima has grown by leaps and by bounds. The 2019 Altima can almost not be compared to the first model, this more recent one is light years ahead.

No matter how good a car is, the kind of tyres that it use will have an effect on how it would respond to you and even how long your car will last on the road. One of the easiest ways to ensure you use the right car tyres is just to buy the exact same kind of tyres that you car came with. The car manufacturers have done a lot of testing, in several driving conditions, and usually the tyres they fit provide optimal performance.

Now if you’re unable to fit the same tyres that came with the car, perhaps due to the fact that it’s no longer being produced or it’s not just affordable for you, then make sure that you stick with the recommended tyre size. For Nissan Altima that would be ——– . Your Nissan Altima tires size can be found in the car manual and also at the driver door.

You should also consider your driving style when selecting tyres for your vehicle, the prevalent weather condition in the region where you drive should also be considered. Like in most part of Europe is standard for car owners to have two sets of tyres, one for summer and one for winter. In fact it is illegal in some European countries to be driving with the wrong set of tyres, especially in the summer.

Where to Get Nissan Altima Tyres Dubai

You can get Nissan Altima tyres UAE online, and you can also get them at any tyre shop close to you. Some of the brand we have available include Yokohama, Michelin, Pirelli, Continental, Dunlop, Firestone, Cooper tires and many more.

Buying from Dubai tyre shop gives you access to lots of freebies, such as tyre advice, free tyre delivery anywhere in the UAE, free tyre fittings and servicing too, amongst others.