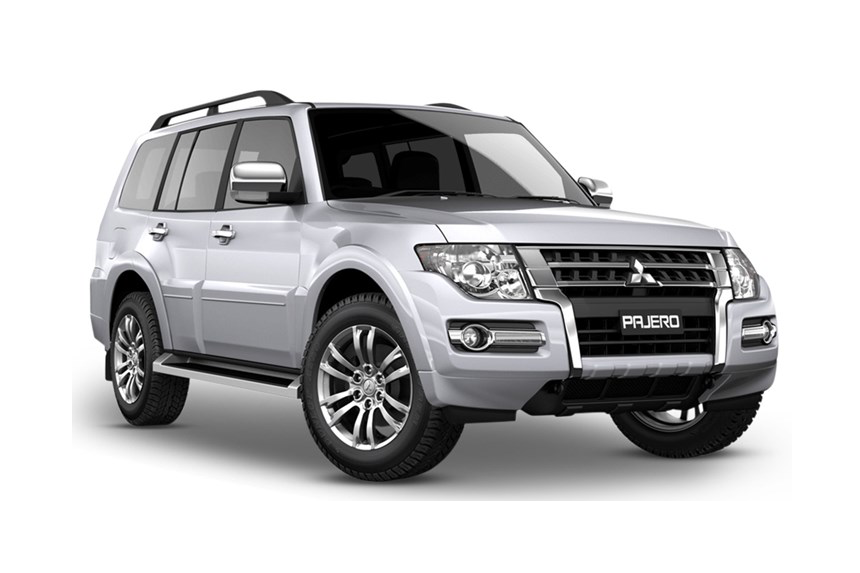 Mitsubishi is a Japanese auto manufacturer, headquartered in Tokyo, this company specializes in making cars, trucks, buses, automotive parts and heavy machinery. Mitsubishi Motors as we know it today did not start as a car manufacturer. The company was originally a ship building company, and then they soon started making airplane parts. By 1970 though, Mitsubishi had three auto divisions, and then it combined the three off them into one company. So, 1970 was when Mitsubishi Motors became a company. As early as 1917 though they had dabbled into car manufacturing, and also a few more times after that. Well, now Mitsubishi has offices and factories in many parts of the world, while its headquarters remains in Tokyo Japan.

Well, this is actually one of the reputations that the Pajero has acquired over the years. It is some sort of a beast in off road applications but then on road, nothing spectacular.

The Mitsubishi Pajero faithful’s in the UK though would be missing something. Just recently the company announced that it would stop the production of Mitsubishi Pajero in the United Kingdom after a run of about 40 years. So from the year 2020 there would be no Pajeros made for the UK market. Anyone who wants it might have to import it themselves.

This is not new to the US markets though, as far back as 2006, Mitsubishi had made this announcement in the U.S also. There are many speculations for this, it would most likely be that the vehicles are not doing very well the markets, or importing it might be cheaper for them.

The Asian markets will still have Pajero, and that includes the UAE, therefore, you’d still need Mitsubishi Pajero tyres.

It’s not difficult to get the right tyres for this vehicle, at Dubai tyre shop we all kinds of Mitsubishi Pajero tires, both 4×4 tyres, off road tyres and what have you. We also sell some of the best brands available in the market such as BF Goodrich, Cooper tyres, Nexen, Pirelli, Dunlop, Bridgestone. Off course you can buy Mitsubishi Pajero tyres online from us. We have SSL secures sites, we also offer free delivery and good UAE sales network. We offer free wheel balancing, tyre checks, and 1 year warranty. So if you are looking Mitsubishi tyres UAE, you have come to the right place.  Call us at +971 5562 69517